Here are some of the most age appropriate jokes for 7 year olds, as selected by the Wicked Uncle Humourologist Elves. 7 year olds love a play on words and can remember longer jokes than they could when they were 6. The elves also noted that 7 year olds liked simple, sarcastic one liners - don't we all?

Q. What do you call a rich elf?

Two hedgehogs are in the middle of the road and they're by a zebra crossing. One says, "Don't cross here!"  The other one says, "Why not?"  The first one says, "Look what happened to this zebra!" 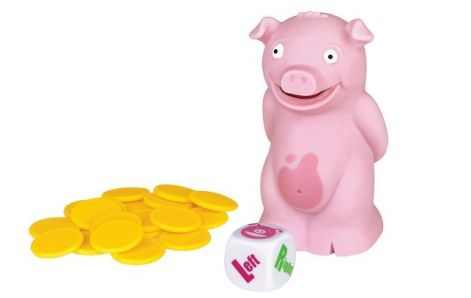 Brilliantly entertaining pass the parcel style game with a funny pig who hums and suddenly farts.

Q. When does it rain money?

A. When there is "change" in the weather.

Q. "Did you hear about the restaurant on the moon?"

A. "The food is good, but there's no atmosphere."

A boy asks his father, “Dad, are bugs good to eat?” “That’s disgusting — don’t talk about things like that over dinner,” the dad replies. After dinner the father asks, “Now, son, what did you want to ask me?” “Oh, nothing,” the boy says. “There was a bug in your soup, but now it’s gone.” 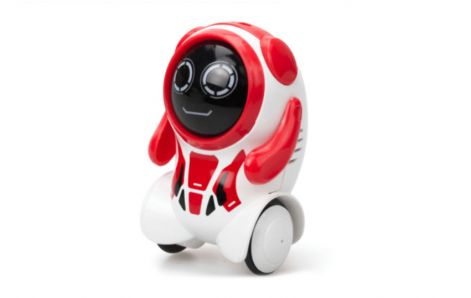 Fun miniature 8cm interactive robot that can move, spin, dance and even talk.

Q. How does the man in the moon cut his hair?

A. Hot, because you can catch a cold.

Q. Who is the world's greatest underwater secret agent?

A. Because he was a little shellfish! 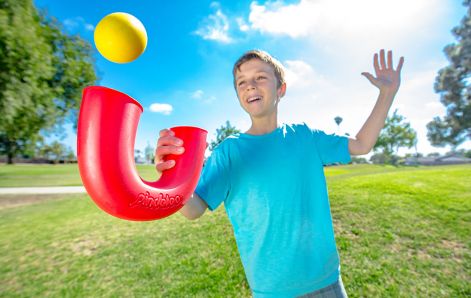 Pindaloo Ball Game - Get in the Loop!

Fun-filled ball game that's simple to learn and is the ultimate skill toy - the new craze!

Q. Why did the toilet paper roll down the hill?

A. To get to the bottom.

Q. Why did the scientist wear denim?

A. Because he was a jean-ius.

Q. What happens when cows refuse to be milked?

Q. When is it bad luck to meet a black cat? 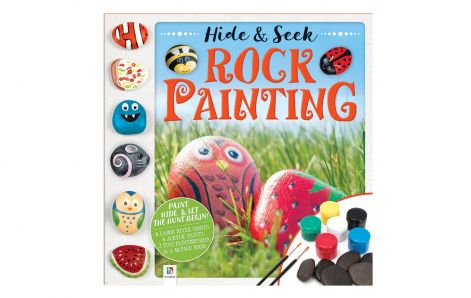 Make your own painted rock creations to share with the world in a global game of hide and seek!

I started writing a story about a broken pencil, but I gave up because it was pointless.