Our expert humourologists have determined the most age appropriate jokes for teens. It can be very difficult to be sure that teens find anything at all funny, because they often work hard on maintaining a straight face. Rest assured, despite a stony exterior, all teens who are told these jokes are inwardly giggling like happy little toddlers.

Q. Why can’t you hear a pterodactyl in the bathroom?

A. Because it has a silent pee.

The past, present and future walked into a bar. It was tense. 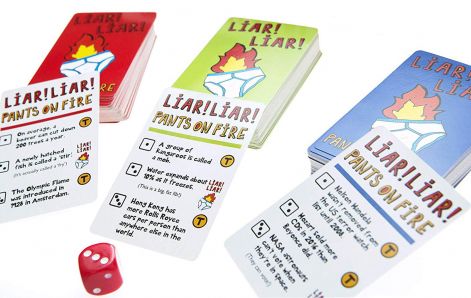 Entertaining game where you must decide 'truth' or 'lie' on a strange or wacky fact - who's telling porkies?

A lot of people cry when they cut an onion. The trick is not to form an emotional bond.

I hate people who use big words just to make themselves look perspicacious.

Q. How do you drown a Hipster?

A. In the mainstream.

Q. People are always telling me to live my dreams.

A. But I don’t want to be naked in an exam I haven’t revised for. 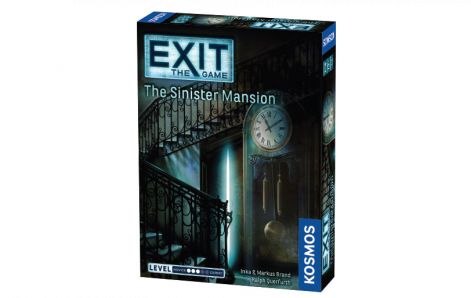 An Escape Room game for your home, using team spirit, creativity and powers of deduction to solve puzzles - Good luck!

Q. Why do wrappers need umbrellas?

Q. What’s the difference between ignorance and apathy?

Q. What did one DNA strand say to the other?

A. Does my bum look big in these genes?

Q. What did the grape say when he was pinched?

A. Nothing, he gave a little wine.

See our range of gifts for boys and girls aged 13+ 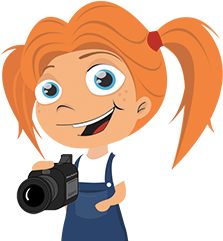 I thought my neighbours were lovely people. Then they went and put a password on their wi-fi.

Two years ago I asked the girl of my dreams out on a date, and today I asked her to marry me. She said no on both occasions.

A police recruit was asked during the exam, "What would you do if you had to arrest your own mother?" He said, "Call for backup.”

I've just opened a new restaurant called Karma. There's no menu, we just give you what you deserve.

See our range of gifts for boys and girls aged 13+

I thought I’d tell you a brilliant time-travel joke, but you didn’t like it.