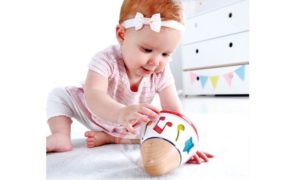 10 Adorable Toys And Gifts For Newborns In 2020 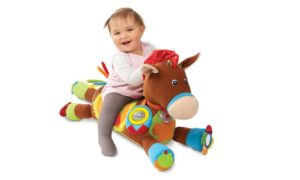 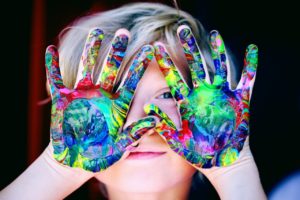 36 Activities to Keep Kids Entertained Between Christmas and New Year

Read More
PREVIOUS STORYPerfect Night In For Children, Parents, and Pets Who Are Afraid of Fireworks
READ NEXTThe Ultimate Christmas Shopping Strategy
Like our blog? Get our newsletter!