Why wouldn’t you wear a Dragon’s Tail?

On this day of all days, the only reason we can think of not to wear a Dragon’s Tail attached to your rear is if you are a Georgist or your boss is some terrible Gradgrind who has an HR policy on such things.

But if you’re a kid, you probably don’t have a job anyway, so you can wear it every day. And I bet that schools haven’t thought of adding a “No Dragon Tails” section to the school rule book yet. 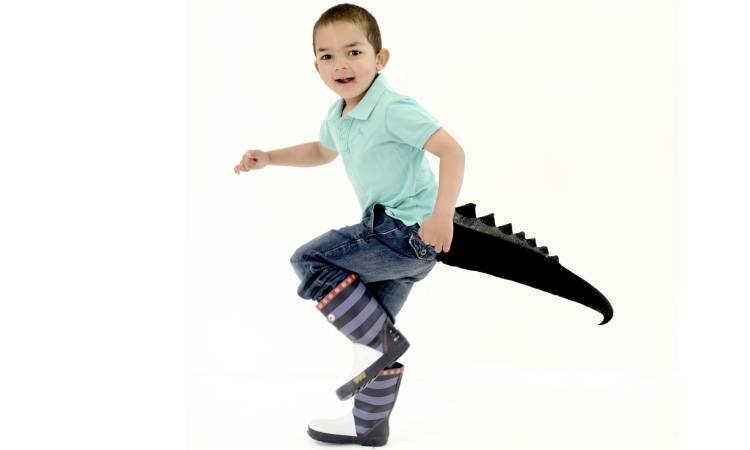 This is what it looks like when you are wearing a Dragon’s Tail (along with a pair of strange boots and a somewhat severe hair style). You are instantly transformed from normal kid next door to Superhero Dragon Monster and, added bonus, the tail is just like Toothless’s. Who we all know is the coolest dragon around.

The tail, without wearer, looks like this and fastens around your waist. It also of course doubles as a Dino Tail. 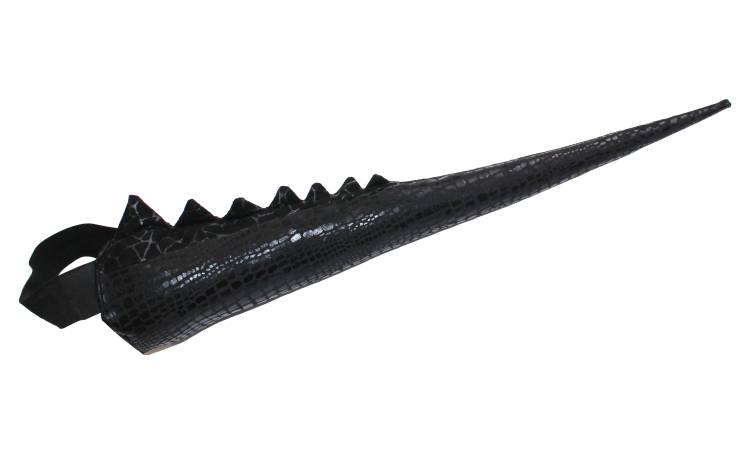 If you happen to think dragons are a little outre or OTT, then we do have a cuddlier version – the Cheshire Cat Tail as demonstrated by our junior model here. 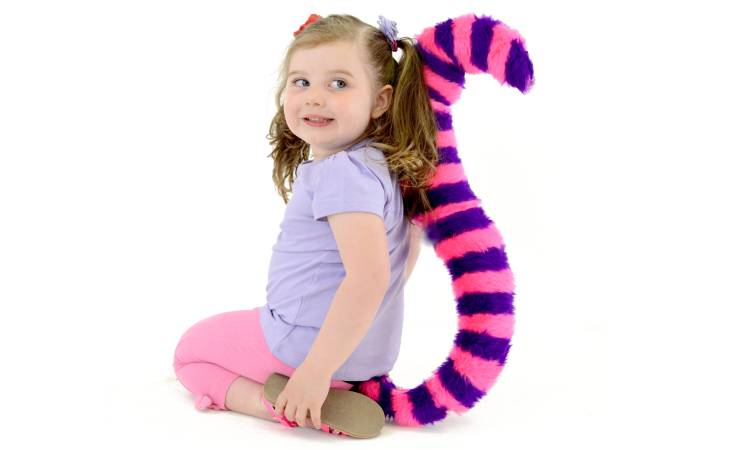 This is cool. I mean who else would sell you a two foot pink and blue tail but Wicked Uncle ? And it also looks good on the shelf, although possibly like an anaconda with interesting fashion sense…. 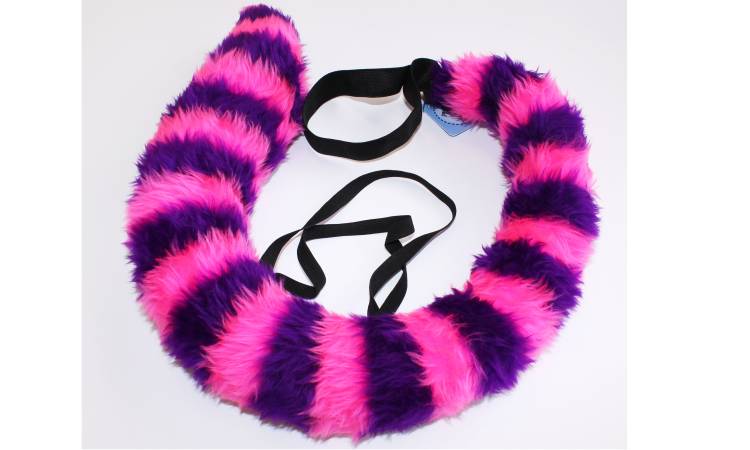 If you can think of some deserving child with a birthday coming up soon, then rush to the Wicked Uncle store…… 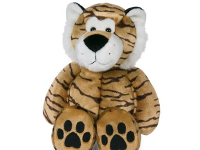 PS  And now for the St George and the Dragon audio story from our friends at Storynory.This is a totally brilliant series of free audio stories for little people. Click here.

PPs A couple of random jokes:

Why do dragons sleep during the day?

So they can fight knights.

Why are dragons large, green and scaly ?

Because if they were small, brown and round they would be coconuts.

An 18th-century vagabond in England, exhausted and famished, came to a roadside Inn with a sign reading: “George and the Dragon.” He knocked. The Innkeeper’s wife stuck her head out a window. “Could ye spare some victuals?” He asked. The woman glanced at his shabby, dirty clothes. “No!” she shouted. “Could I have a pint of ale?” “No!” she shouted. “Could I at least sleep in your stable?” “No!” she shouted again. The vagabond said, “Might I please…?” “What now?” the woman screeched, not allowing him to finish. “D’ye suppose,” he asked, “that I might have a word with George? 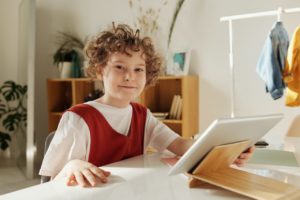 How To Make A Tween’s Bedroom More Grown Up 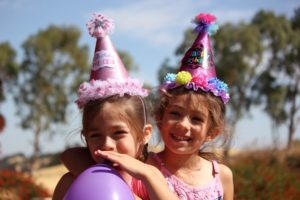 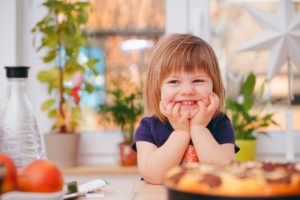 10 Valuable Life Skills You Should Teach Your Kids

The Best Dinosaur Gifts for 3 Year Olds in 2020

13 Hilarious Telltale Signs You Have A Tween

Read More
PrevPREVIOUS STORYInspired Gifts for Creative Children
READ NEXTWhat James Bond should be wearing, a New Royal Baby…and the ElectionNext
Like our blog? Get our newsletter!